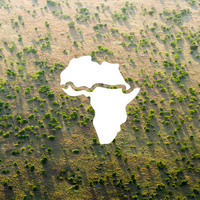 The first webinar in an eleven-part series focused on various aspects of sustainable development in Africa.

The series launches March 4 at noon (ET) with a screening of the award-winning documentary film “The Great Green Wall" (GGW) followed by discussion and Q&A moderated by Claude Grunitzky (executive producer of the film). Speakers include two of film’s other executive producers, Fernando Meirelles (City of God, The Constant Gardener and The Two Popes), and Alex Asen; director Jared P Scott; lead protagonist, the Malian singer Inna Modja; and the 29-year-old Gambian conservationist Kemo Fatty.