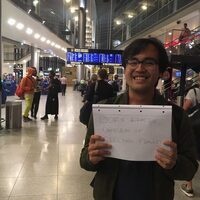 On the K-theory of Universal Homeomorphisms