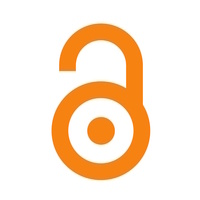 The task force is leading an Institute-wide discussion of ways in which current MIT open access policies and practices might be updated or revised to further the Institute’s mission of disseminating the fruits of its research and scholarship as widely as possible.

The task force will solicit input from MIT community members as it develops a set recommendations. Two open forums will be held on the following topics: